Beauty queen tells of her battle with crippling disease 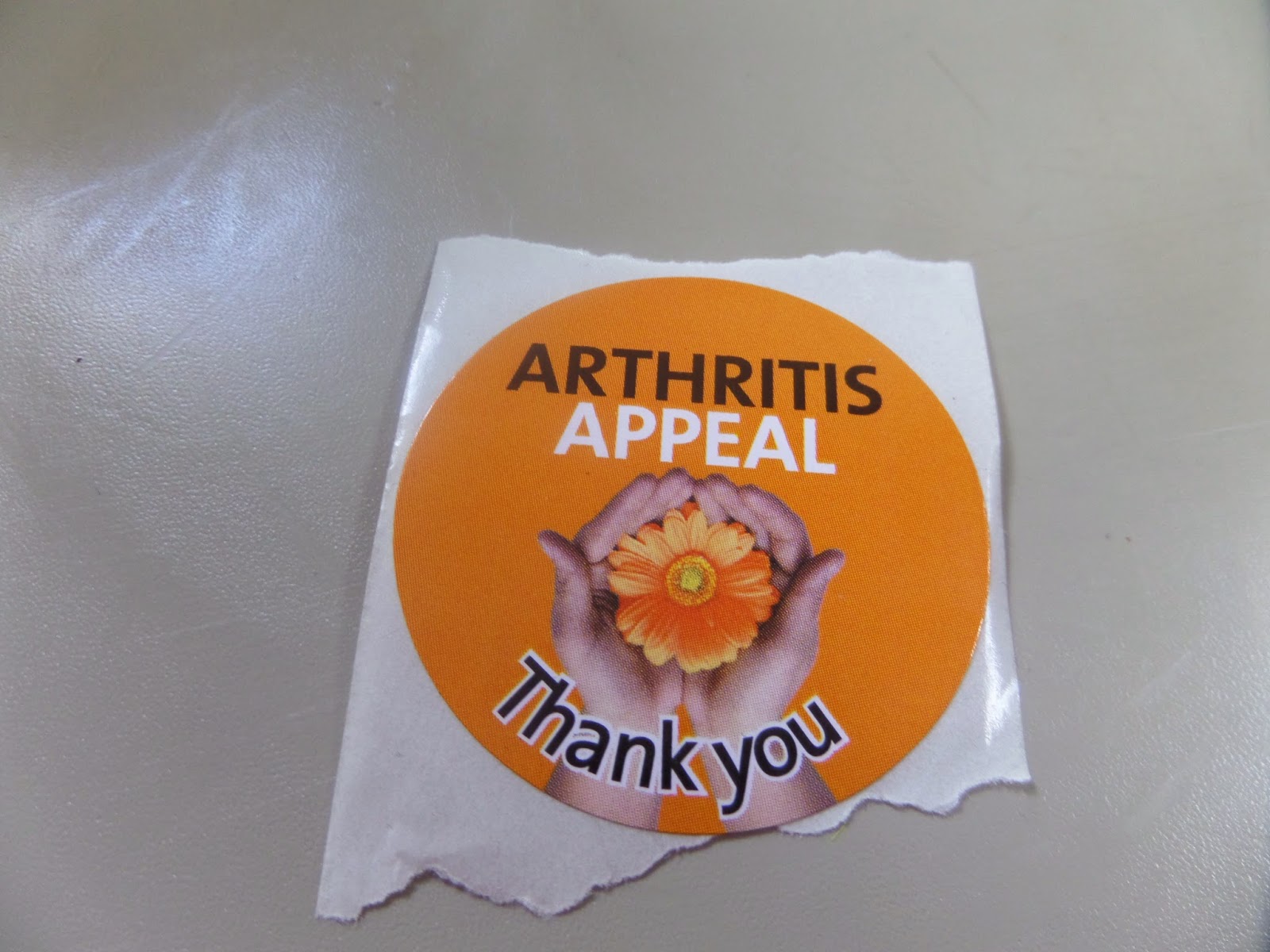 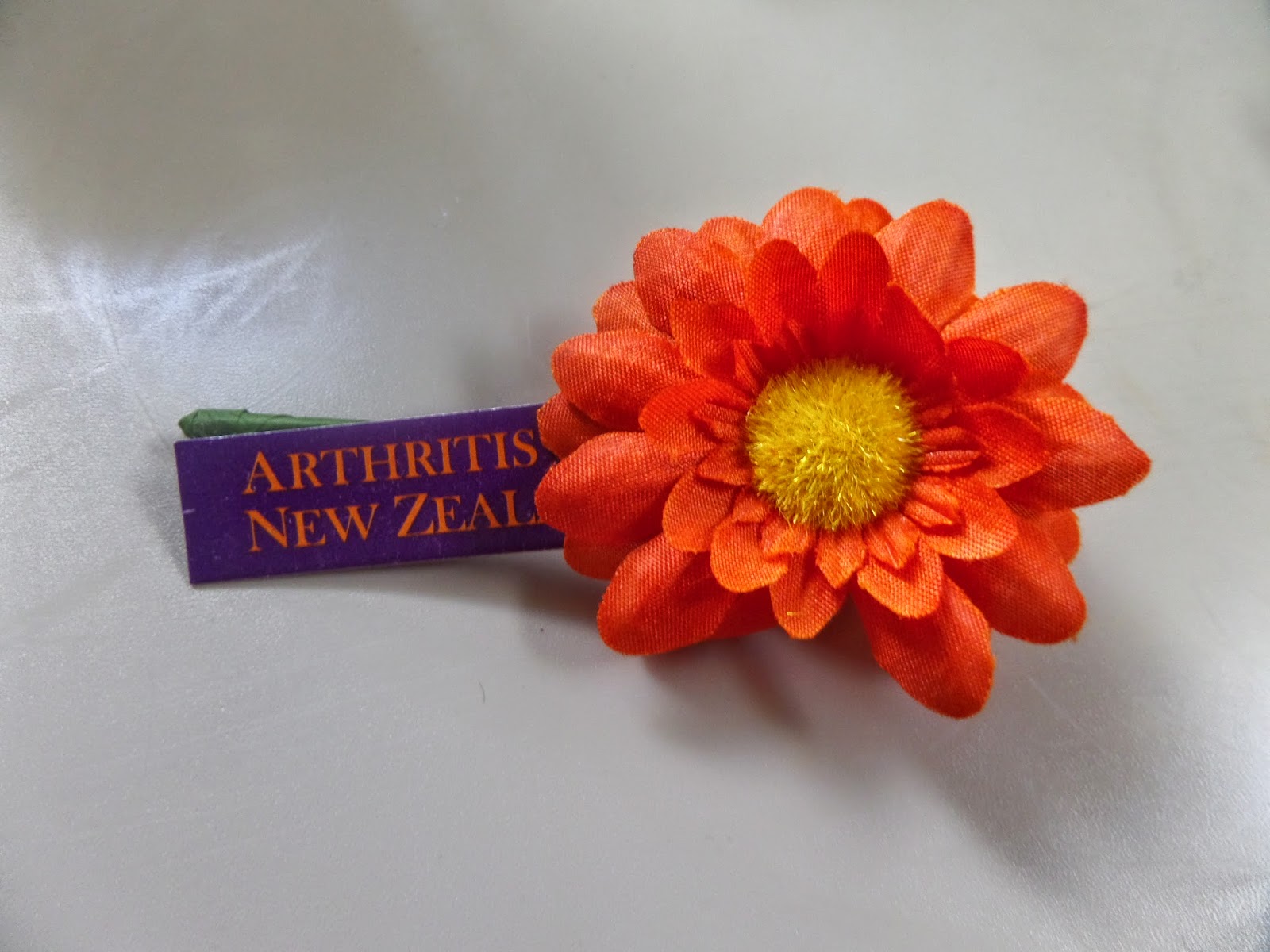 Beauty queen tells of her battle with crippling disease

5:00 AM Thursday Sep 25, 2014
A young beauty queen with a severe form of arthritis is speaking out about her experience with the disease in the lead-up to tomorrow's Arthritis New Zealand street appeal.
Miss Universe New Zealand finalist Stephie Joustra, 22, has lupus, an autoimmune disease she has in common with A-list celebrities such as Lady Gaga and Seal.
Though she described herself as "quite a private person", Ms Joustra chose to share her battle with the disease in the lead-up to the appeal. Lupus is an incurable disease that causes the immune system to attack the body's own cells and organs.
It is more common among women and, according to the Lupus Trust of New Zealand, is more prevalent in Maori and Pacific Islanders.
It imitates the symptoms of other diseases and for Ms Joustra took the form of rheumatoid arthritis.
Though lupus means she has to avoid the sun, which can trigger symptoms like extreme fatigue and joint pain, Ms Joustra doesn't let it stop her from working in marketing and events management, competing in equestrian sport at a national level and modelling part-time.
When the symptoms of lupus first appeared, Ms Joustra, just 12 at the time, woke up one morning unable to move.
"Being a pre-teen girl who was very active, suddenly not being able to do the things that normal kids were doing was extremely hard."
She said all she wanted to do was fit in. But with a butterfly rash on her face - a typical symptom - and struggling with simple daily activities, she was badly bullied. She missed much of her first two years of high school.
Now in remission, Ms Joustra said she hoped to keep it that way.
For people affected by arthritis, she said that learning to self-manage, maintaining a healthy lifestyle, talking to others and getting the support of a good doctor were vital.
"Often just having someone to talk to and to understand what you are going through is a huge thing."
Organisers of the Arthritis New Zealand street appeal hope to raise $500,000 to help the more than half a million Kiwis living with arthritis.
Lupus
• A chronic autoimmune condition that attacks healthy tissue.
• Affects mainly women.
• One in 900 people in NZ are affected.
• More prevalent in Maori, Pacific, Asian people.
• Can be triggered by sunlight, UV light, hormones and some medications.
Source: Lupus Trust of NZ
Posted by Ann, Chen Jie Xue 陈洁雪 at 8:10 PM